Minds Behind “What Makes a Championship Heart”

Tampa, FL, April 11th, 2011 – In 2008, Tampa attorney Steve Yerrid hit upon the idea to create a big book about a big team, the New York Yankees. Which has a long spring training history with this Florida city, for a big cause. Proceeds from the book would benefit pediatric cancer patients. One of the many charities Mr. Yerrid’s foundation supports to help children.

When Mr. Yerrid approached his “dear friend with a great heart,” George Steinbrenner, about the project, Mr. Steinbrenner wholeheartedly embraced the concept. He granted full access to the entire Yankees organization to fulfill this vision and, after his death in 2010, his children, Hal, Hank, Jenny, and Jessica, along with their mother Joan, continued their unconditional support.

Mr. Yerrid followed the Yankees throughout the 2009 season, from the first spring training game against the Philadelphia Phillies through the World Series triumph against the same team. In addition, he personally photographed and interviewed the players, coaches, and support staff, the results of which became the foundation for “What Makes a Championship Heart.” 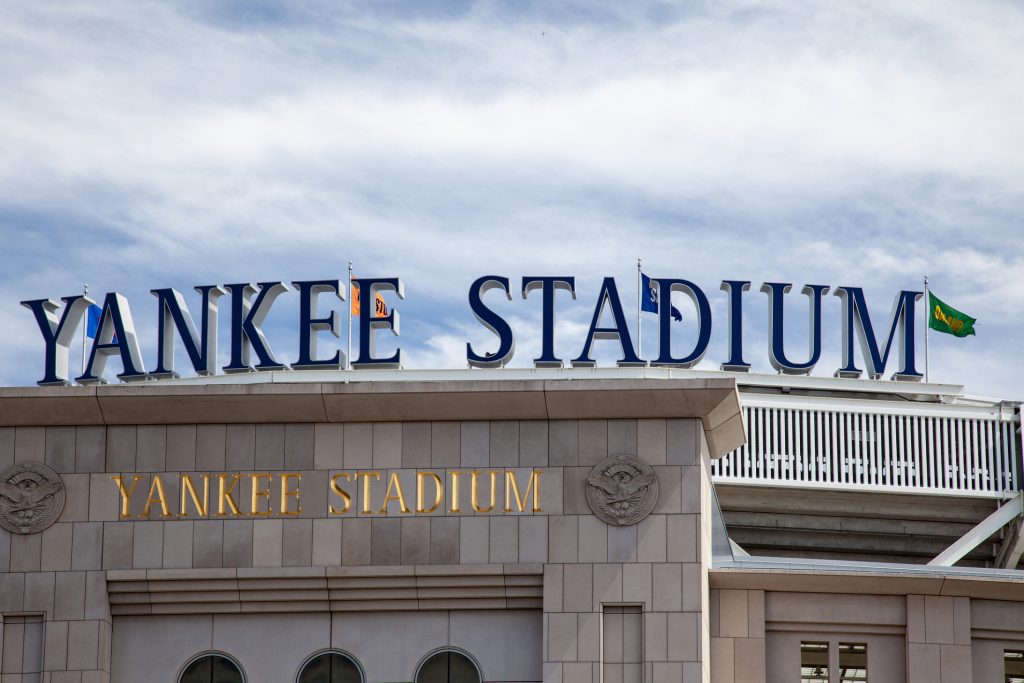 The 288-page tome, subtitled, Lessons Learned from Baseball and Life, features individual chapters about the attributes that are so much a part of the champion’s make-up, including Preparation, Effort, Confidence, Attitude and Vision, among others. The imagery and accompanying quotes culled from Mr. Yerrid’s lengthy interviews relate to the described quality. Mr. Zelen incorporated a broad color palette to define each chapter with its own individual hue. He also interspersed historical photos among the new to exemplify the Yankees’ winning tradition. The project required quite some time to bring to print.

Above all, Mr. Yerrid said of his relationship with the design team, “I am grateful for the opportunity to work with the best. This group is certainly in that class. The designing and collaboration was outstanding. To conclude, it was an honor to work with professionals of the highest caliber and I look forward to our future projects.”

Click here to return back to the blog page.